The Govind Guru Tribal University, Banswara Formerly known as (Rajiv Gandhi Tribal University) was renamed and headquarter moved to Banswara, and having its affiliated colleges in banswara, dungarpur and pratapgarh.

This is a state university, which was established by an Act in 2012 and (Change of Name and Headquarters, and Amendment) Act, 2016.

The university is primarily for higher education, research, innovations, and development. It also aims at creating new knowledge, sharpening vocational skills, and developing appropriate attitudes among the promising young generation for the reconstruction of the society based on the highly cherished ideals of the functional democracy. Read More 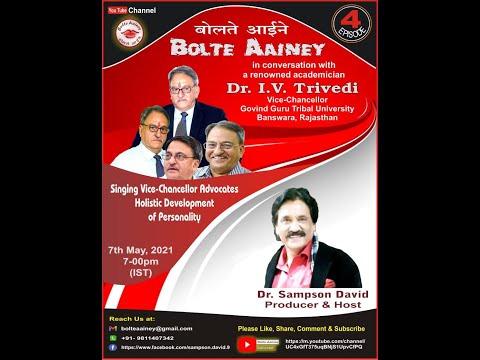 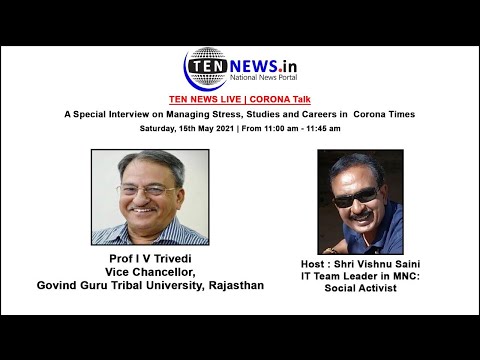